Startpage About Us Designer Uwe Sommerlade 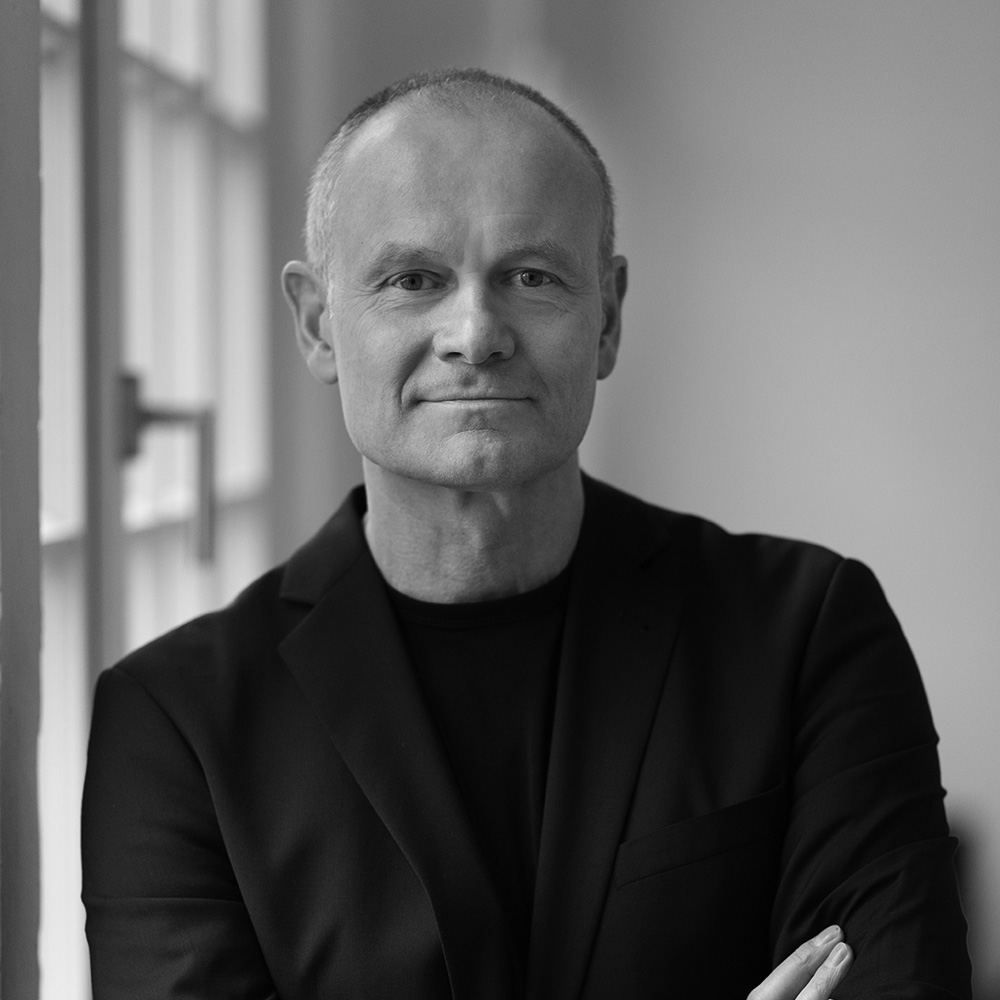 Uwe Sommerlade (born 1961) is the son of a civil engineer, and as such had early discovered his passion for design. He has already been sitting in the office of his father when he was a child, and there he drafted his first houses and objects. In his youth, he learned dealing with wood in the cabinet-making of his grandfather. After his Abitur and the successful completion of his apprenticeship as cabinet maker, he started studying design in Kassel. In 1991, he founded the office Lepper Schmidt Sommerlade designer with two partners there. Since then he has developed internationally successful products for renowned companies. After the death of Christian Lepper in 2011, he founded his own studio.
National and international awards confirm the quality of his work.
Uwe Sommerlade is lives and works in Kassel.