Startpage About Us Designer Eduard Euwens 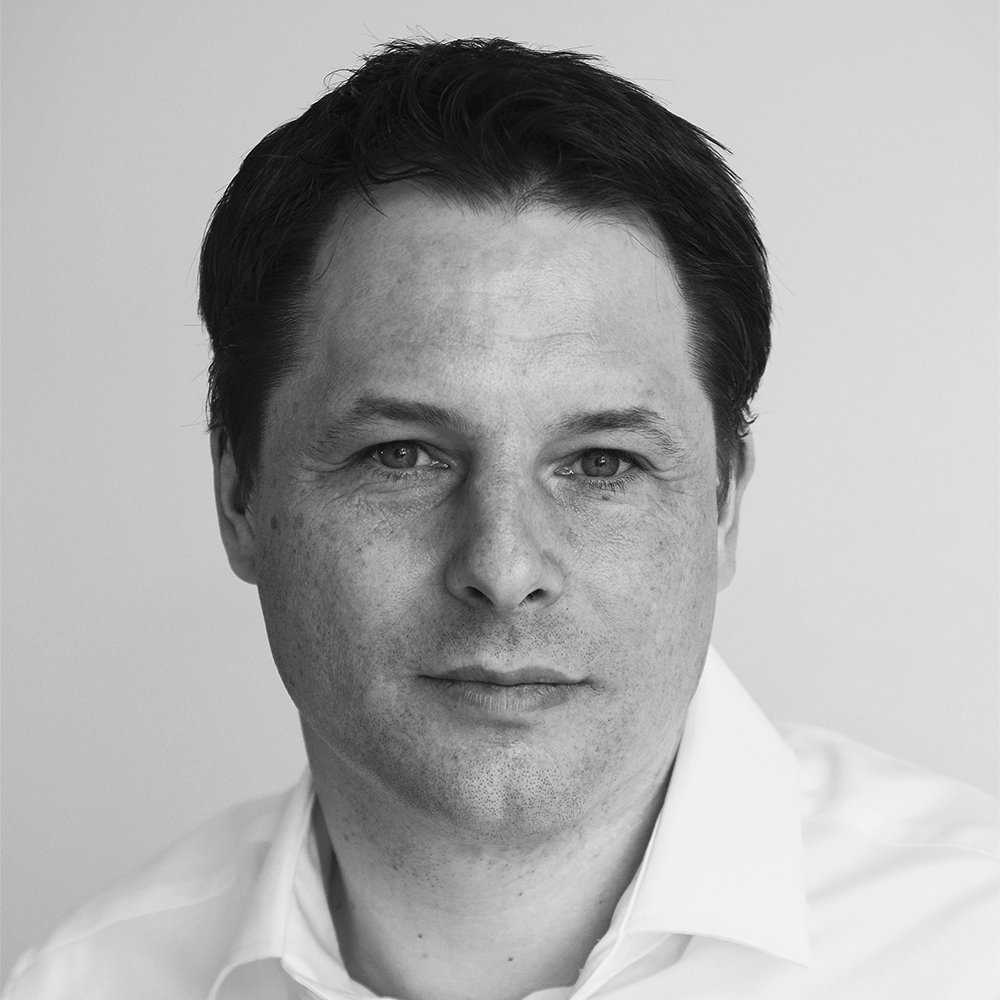 Eduard Euwens (born 1970) completed an apprenticeship as cabinet maker before he started studying design in Münster. In 2000 he finished his studies as diploma designer and since then acquired experience as designer in several offices. Since 2004, he dedicated himself to the development of goods for daily use with his own studio. His works for BRUNE have already been acknowledged by the design council.
Eduard Euwens is living and working in Münster.